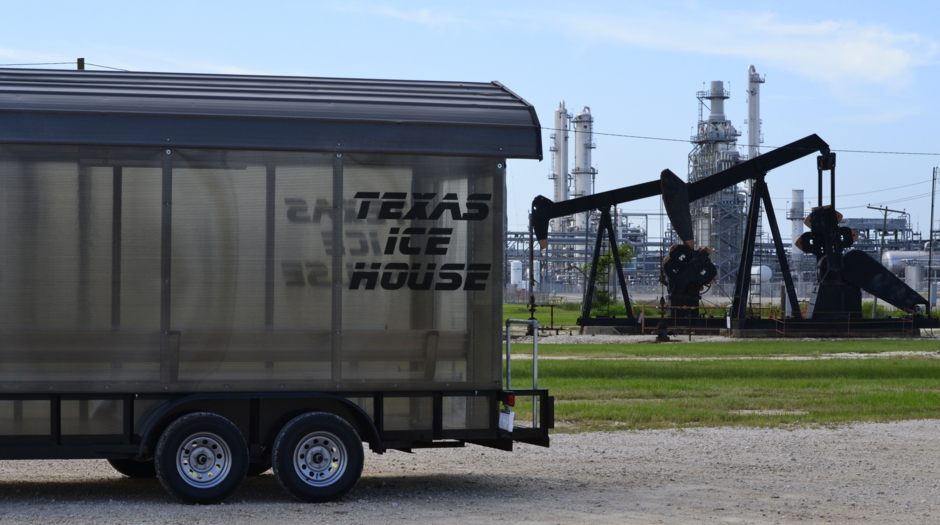 A patent grants an inventor the right to stop others from using or benefiting from an invention for the term of the patent. This right usually lasts for 20 years from the application filing date.

In September 2011, the America Invents Act was signed, a long overdue reform of the U.S. patent system. One of the most important changes it ushered in was how patents are granted. The first person to file a patent application now has the right to the patent. Previously it was the first person to come up with the invention, which could often be difficult to prove.

Our AC Units have enough power to blast 1,000 sqft to a frosty temp. 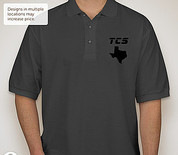